Dan Sherman (sober in 1989) did his step work with his sponsor (Joe Hawk).
The way Joe took Dan through the Big Book was they would meet together and Joe would start rattling off all sorts of instructions, which Dan tried to write down as fast as he could. He would also give Dan the instructions of what he was supposed to do for next week.
The instructions were: go through the big book, read the book, find the questions that are pertinent to you, the ones that stand out and write those questions into the book.  Dan figured that it would be simple. He found the questions and write them in the book. Back then Dan didn’t have a written guidebook to go by. (There were a couple things that people came up with but nothing similar what we have today.)

Every week they’d meet again and Joe wanted to see Dan’s Big Book to make sure he did the work that was asked of him. Joe would look at Dan’s book and have a funny laugh. Dan was unsure what that laugh meant and asked “what?”. Joe would look at the book again and have that funny laugh again. They continued on. Dan wrote down more instructions and Joe gave them so fast that Dan could nearly keep up. After Dan went home he would type all the instructions out on the computer to keep all the instructions straight.
The following week they got together Joe wanted to see Dan’s Big Book again, and the same thing happened like the week before. Joe would have that funny laugh when looking at Dan’s work, and Dan questioned what it meant and still didn’t get an answer.

A few years later a couple of men would come to Dan and wanted to do what he was doing. Back then it wasn’t something that was real popular. Dan went to meetings where everybody was just talking about whatever, the meetings he went to resembled more unsupervised group therapy than anything else. And they didn’t like what Dan was doing because he was talking differently than they were. Dan wanted to talk about recovery, and that doesn’t make you the most popular person in those rooms. Dan felt if you talked about recovery, about actually being recovered and how you do it, people don’t seem to like hearing it, it was like they wanted you to stay sick. Around that time was that Dan went to less and less of those kind of meetings and more and more to the meetings where the people that were doing the steps.
Dan attracted a couple people that wanted to go through to what he was doing, they were curious by what he was saying. They got together with 2 or 3 guys who wanted to do it and by the time they had the first meeting in Dan’s front room, 14 people showed up. People were bringing friends, and more people said: ‘Hey, I heard you’re doing this, can I jump in on it?’ At the time there were no guides, no Big Book Awakening, nothing, just the instructions that he was given by his sponsor.

Dan sent everybody home with the same instructions; go home, find the questions in your book and write them into your book. They would come back as a group the following week and talk about the questions that everyone had found. The moment they had 14 people together, Dan noticed that you were going to get a big variety of questions but also something else that he found interesting, that is that a lot of the questions seemed more a person’s ability to read and comprehend what they’re reading.
Dan noticed that the people who were very good readers, could pick up the questions in the book really well and could connect it with the paragraphs before and what was going to come up or what hasn’t come up yet. They seemed to have the strong ability to keep it in third person.
But there were also people who were really bad readers, as was Richard. Richard was a security guard and had a lot of time during his job to write. He came up, and wrote more than anybody else. The group only had no clue where the writings came from, because it didn’t seem to come out of the Big Book, even though he was reading the same Big Book to find the questions.
After a month they didn’t got really far in the book because there were so many different directions everyone in the group was going in. Dan figured that if this is the way it was going to be, so be it. Most of the time together was spent on Richard and helping him with the questions. Dan decided to help him and started to use the typed questions from his own book. Dan would ask the good readers to double check and proofread the document he was writing to help Richard.

What would happen is that Dan passed out all the papers for everybody in the group and everybody got on the same page, everyone was looking at the same questions and things started moving faster. There seemed some kind of focus, a group personality formed around it and there was a bond with these men and the purpose.

Once Dan got all the instructions and questions on paper, things started to get hammered out.
When the workshop finished with almost all of the people who started, Dan started to work with 2 to 3 people a day, 7 days a week. He was working with all these people and started revising all this information through his working with others. During this time Dan really hadn’t made a decision to start writing a book, he just wanted to clean up what he has been doing in the first workshop. He would then give the papers to other people and ask them to go over it, reading it and asked them up front: “if you see anything that doesn’t look right, bring it up to me”. This Big Book Awakening booklet isn’t just a result of what Dan was thinking, it is the result of a lot of people for about a 10 year period.

Dan got a phone call from a guy in New York who said: “We got this workshop over here and we wrote this question in our book and we spent the whole meeting, for almost a hour, debating on what it really meant, just before the end of the meeting we read the next line and it explained it.”
So Dan switched them into: first the explanations, then the questions.

Constantly researching, discovering, and improving. For example there is the phrase in the book where it says ‘the spheres really had their music’ in Bills story. When Dan actually found where that came from, he immediately started calling everybody to tell them what he found, they were a little upset that it was 4 in the morning, but they were really gracious about it. They’d say: ‘That’s great Dan, call me in the morning.’
Dan just got really excited about finding these little things out, and finding these little parts that shift the whole thing. It made everything much easier to understand, it just got more and more hammered out.

Dan’s sponsor Joe Hawk worked with Mark Houston in Texas, they were doing workshops all over the country. One of the things that they had found out was they’re really good in presenting the step-workshops but then they would leave and all they left were a bunch of people who listened to a couple of good talkers. They found out that if they left something material to do after they left, that it was enormously of greater benefit. So when they would do these workshops in cities, they also had BBA documents (at first copies of loose sheets, then spiral form and then the current version) on their table and people could buy them. This way they could listen to the process and when back home form little groups and were actually able to do the process.

There are people all over the country, actually all over the world right now who are doing the Big Book Awakening process. People weren’t interested in a stapled stack of paper, but became more interested when it was made into a booklet or bound form. In 1996 Dan Sherman was a graphic designer and cleaned up the document, he got 150 pages written in 14 point type. Then he decided to do change the 14 point type to 12 and made it front and back and perfect bound, the way you see it today. It may not sound like big deal, but he found out that when people see something like a professional book, they immediately gave it credibility and became more interested. This was a little change, but it made a big difference.

Dan was uncomfortable when people thought it was something that he did alone. Dan said: “It is in the Big Book and we simply cleared away all the stuff that had gotten in the way. We tried to get it back to the purity and just stick with what the book is saying.”

“I can't help but be touched by the reaction that i've gotten from the people who have gone through this, who had big life changes as a result of just doing what's in the big book. “ 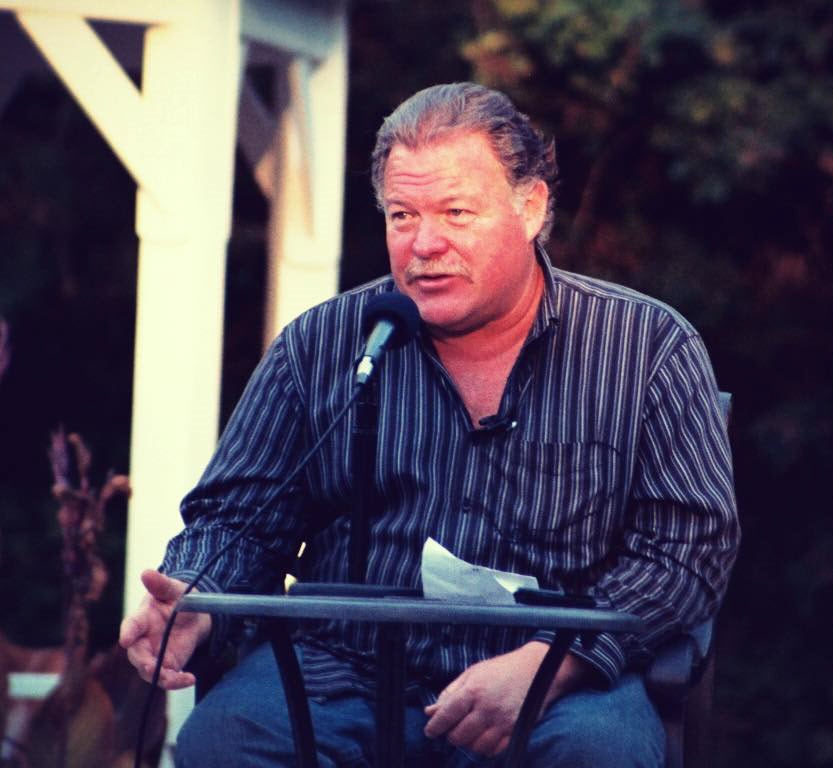 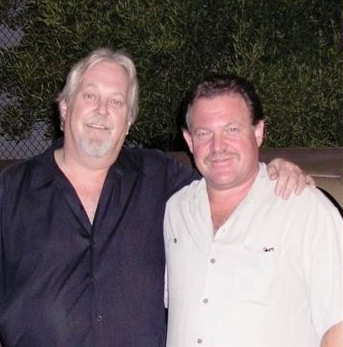 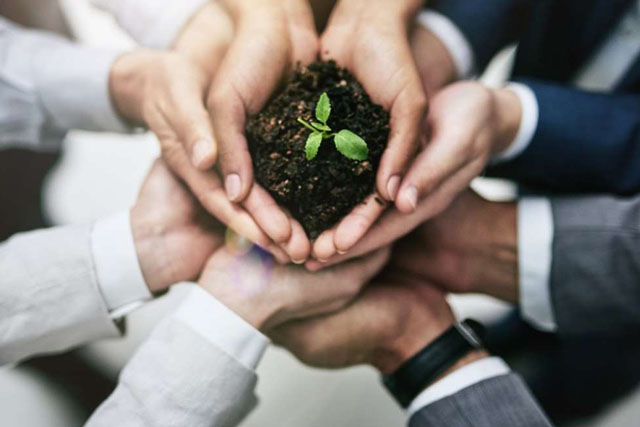